The Relationship Between COPD and Heart Disease Risk 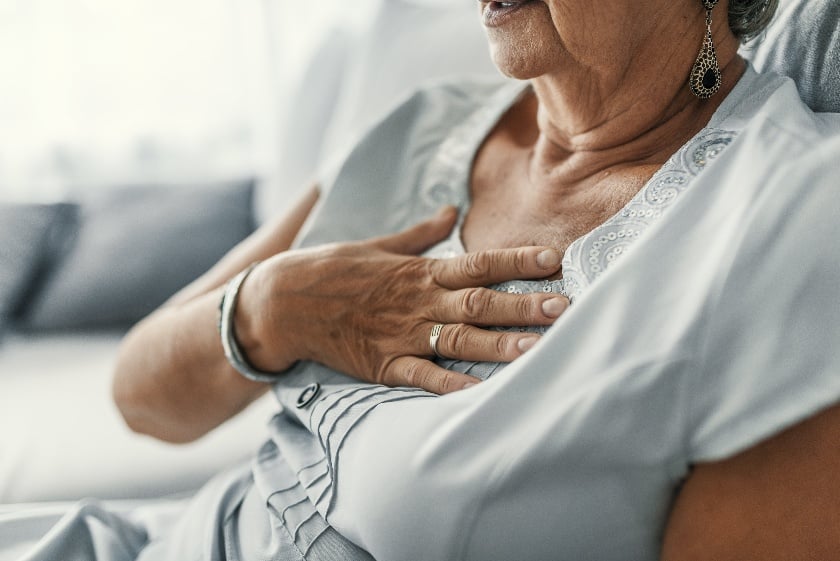 Men and women who have COPD are five times more likely to have heart disease than the general population. When COPD and heart disease exist together, each impacts the outcome of the other and increases your risk of death.

END_OF_DOCUMENT_TOKEN_TO_BE_REPLACED 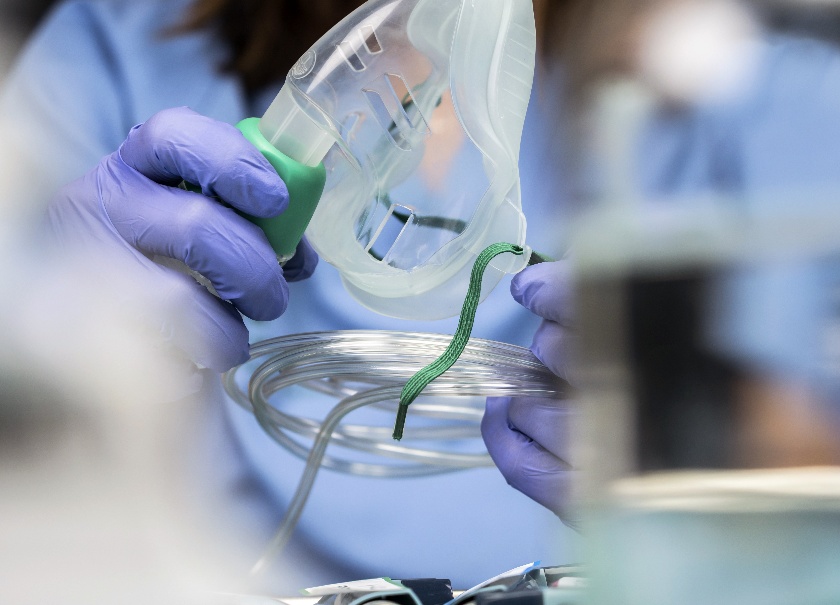 Breathing problems are a common symptom for people with COPD, and so are the hospitalizations and readmissions that often result from such alarming symptoms. However, hospital stays can be quite costly and disruptive to your life. Because of this, you likely try to avoid hospitalization whenever possible.

END_OF_DOCUMENT_TOKEN_TO_BE_REPLACED

5 Aspects to Look for in Pulmonary Rehab Centers 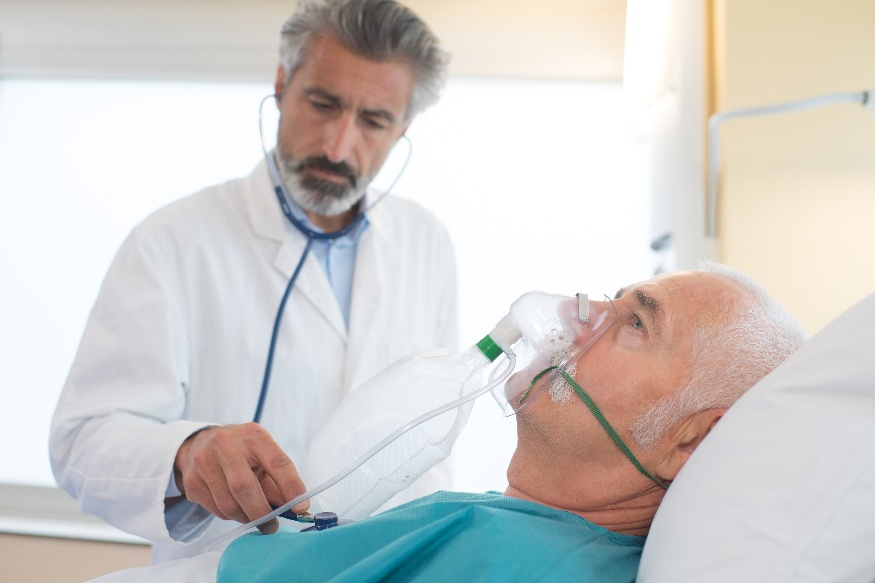 If you suffer from COPD or have recently undergone lung surgery, your doctor may recommend that you consider pulmonary rehab. He or she may recommend a number of different centers, or you may start researching on your own. However, with such a wide variety of treatment centers available, it can be tough to know what to look for! In this article, we’ll take you through the critical points to consider when you’re choosing a pulmonary rehab facility.

END_OF_DOCUMENT_TOKEN_TO_BE_REPLACED

Coping with COPD: How Pulmonary Rehabilitation Can Help

Coping with COPD means you can still live a full and active life, in most cases, despite the diagnosis. It takes pulmonary rehabilitation and careful attention to your lifestyle, diet, and physical fitness level.

END_OF_DOCUMENT_TOKEN_TO_BE_REPLACED

How to Treat COPD: 5 Treatment Options

COPD can feel just like the television image; a woman is trying to breathe with an elephant on her chest. Chronic obstructive pulmonary disease is the description for a condition marked by the inability to breath normally. This inability for the lungs to function properly is caused by mild to severe tissue damage.

END_OF_DOCUMENT_TOKEN_TO_BE_REPLACED 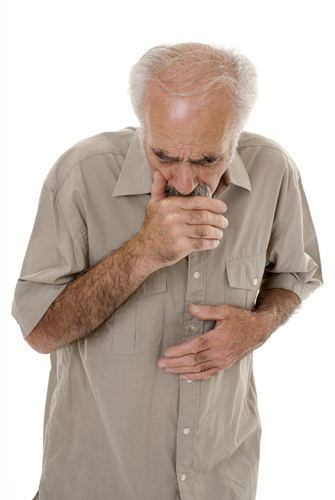 Chronic obstructive pulmonary disease (COPD) is a disease that develops very gradually over a number of years, so slowly that its symptoms often go unrecognized until significant lung damage has already been done. This is unfortunate, since treatment can slow the progression of COPD, delaying its most debilitating effects, and the earlier that treatment begins, the better the results in terms of maintaining adequate lung function and a patient's quality of life. So what are the signs of COPD?

END_OF_DOCUMENT_TOKEN_TO_BE_REPLACED

Living With COPD: 7 Ways To Help Yourself Breathe Easier 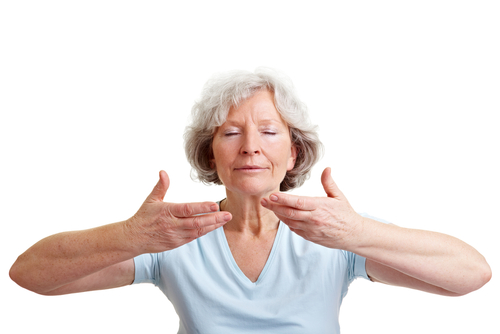 Are the symptoms of COPD making simple daily activities a struggle for you? While there is no cure for the disease, and the best help for COPD will come from treatment and medications prescribed by your health care team – and, of course, avoiding tobacco smoke – there are a number of other things you can do to help manage your symptoms more effectively.

END_OF_DOCUMENT_TOKEN_TO_BE_REPLACED

COPD Anxiety: A Common Problem That Can Have Dangerous Consequences

Anxiety is a problem that many COPD sufferers struggle with as they manage the symptoms of the disease. It is a natural response to breathlessness, the decline in oxygen levels that occurs during these episodes triggering a stress response in the body. That stress response typically makes breathing even more difficult, which causes greater anxiety – a viscous cycle that can take a severe toll on a person's health and quality of life. For that reason, learning how to manage anxiety is very important in terms of coping with COPD day-to-day.

END_OF_DOCUMENT_TOKEN_TO_BE_REPLACED

Lung Disease and Seniors: 4 Tips for Coping with COPD

COPD is the third-leading cause of death among Americans, making it hard to control. Unfortunately, it is also a disease that is widespread: nearly 13 million adults in the United States have COPD, and almost 24 million have some evidence of lung problems that could be related to COPD.

While COPD has no cure, there are things that can be done to help make living with the condition easier. Because many people don’t get their COPD diagnosis until later in life, senior citizens are a population that often experience issues relating to its symptoms. Here are four great tips for seniors looking to get better at coping with COPD:

END_OF_DOCUMENT_TOKEN_TO_BE_REPLACED

COPD stands for Chronic Obstructive Pulmonary Disease and is characterized by progressive damage to the airways that carry air into the lungs, as well as to lung tissue. This damage gradually reduces pulmonary function, causing breathing difficulties. If you have been newly diagnosed with COPD, you are likely to have a lot of questions about this disease and how it will affect your life in the coming years.