Why is There an Increased Need for Respiratory Rehabilitation?

Respiratory disorders are a serious global issue. Chronic Obstructive Pulmonary Disorders (COPD) alone affect 65 million sufferers worldwide - over 16 million in the US alone. Indeed, the numbers may be much higher than that - Healthline reports that many of those with COPD suffer in silence, undiagnosed. 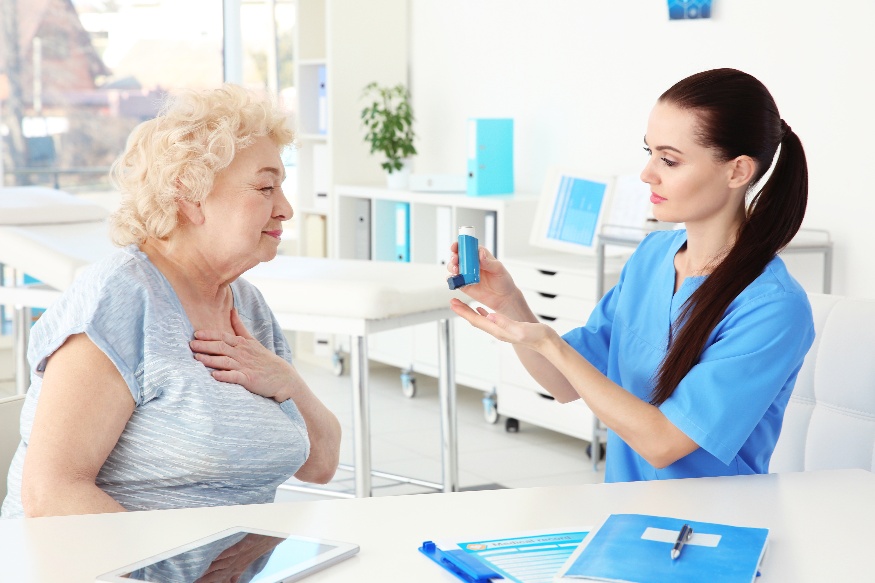 Worse, many respiratory conditions are on the rise. According to the Center for Disease Control and Prevention (CDC), rates of asthma in the US have increased by 28% since 2001, so that it now affects 1 in every 12 people. Lung cancer rates are increasing in women, and lung cancer remains a leading cause of death worldwide. The World Health Organization cautions that COPD rates will continue to rise globally in the coming years.

In this article, we’ll look at some of the reasons that the rates of lung diseases, and in particular COPD, are increasing, and how respiratory rehabilitation could help to decrease the impact of COPD for the growing number of sufferers.

Why is COPD on the Rise?

The most common cause of COPD is smoking. However, the impact of smoking takes years to show its effects on the smoker. Dr. Dwyer-Lindgren, a researcher with the University of Washington's Institute for Health Metrics and Evaluation, explains that the rise in COPD may reflect historical tobacco trends:

The good news, Dwyer-Lindgren explains, is that COPD may now be decreasing in the U.S., thanks to efforts to reduce smoking rates.

Air pollution is directly correlated with lung disorders; for instance, a study by the National Research Institute of Tuberculosis and Lung Disease found that “an increase in the levels of particulate matter (PM), ozone, nitrogen oxides (NOx) and sulfur dioxide (SO2) leads to increases in prevalence, emergency room visits and hospitalization due to chronic respiratory diseases such as asthma and chronic obstructive pulmonary disease (COPD).” The rise in global air pollution levels is playing a major role in the rising rates of lung disorders, both as a direct cause of the disorders themselves, and as a common trigger of what are called exacerbations - severe attacks of breathing distress that often result in a trip to the ER.

The British Lung Foundation reports that “the proportion of people living with COPD increases markedly with advancing age,” with the vast majority of COPD cases occurring in those over 40. Those who smoked when younger, during the peak of the so-called “tobacco epidemic”, will likely be experiencing worsening symptoms now as they grow older.

What Can Be Done?

With increased rates of chronic lung disease, there is an urgent need to find solutions - both to prevent the occurrence of COPD in the first place and to help sufferers manage their symptoms and improve their quality of life.

How to Prevent COPD

The American Lung Association provides clear guidelines to reduce the risk of developing chronic lung conditions. They suggest that, to avoid COPD:

However, if you think that you may have already developed COPD, it’s important to seek medical advice promptly. While COPD currently has no cure, medical treatment and respiratory rehabilitation can make a major difference to your quality of life and the severity of your symptoms.

An Increased Need for Respiratory Rehabilitation

Respiratory rehab is now recognized as an essential part of the treatment for COPD, alongside medications and oxygen therapy. In fact, it has been covered by Medicare since 2016. However, a study by researchers at the University of Massachusetts Medical School found that despite the known effectiveness of pulmonary rehab on conditions like COPD, referral rates to rehab programs were worryingly low:

“Only 1.9% of patients that were eligible for pulmonary rehabilitation were enrolled within 6 months. By 12 months, that rate only increased to 2.7%.”

Part of the issue may be a lack of public awareness of pulmonary rehab - the American Thoracic Society found that only 62% of COPD patients had even heard of it. Dr. Lindenauer, a co-author of the study, suggested that medical professionals also historically failed to recommend pulmonary rehab at the moment when it could make the most difference to the patient: shortly after an exacerbation. Speaking to MD Magazine, Lindenauer urges physicians to increase their referral rates for COPD patients soon after they leave hospital, to break what he calls a “vicious cycle”:

“[Without respiratory rehab] COPD patients get hospitalized, get stable, go home, remain sedentary, more deconditioned, with shortness of breath, which is already a characteristic of the disease, and it just gets worse.”

How Does Respiratory Rehab Help with COPD?

Pulmonary rehab programs can help break this “vicious cycle,” which sees many COPD patients shuttling in and out of hospital, struggling with their everyday lives and suffering from anxiety and depression. Some of the benefits of respiratory rehab include:

The 2019 Report on Global Strategy For Prevention, Diagnosis, and Management of COPD confirms that respiratory rehab within 4 weeks of a COPD exacerbation significantly reduced the frequency of hospitalizations.

Anxiety is very common in patients with COPD. As oxygen levels fall in the blood, the brain produces a warning response called the suffocation response, which in turn prompts the release of stress hormones.

In people with COPD, this hormonal response can make it even harder to breathe, causing high levels of anxiety. As well as helping to manage the physical symptoms, respiratory rehab will typically include training in stress management and breathing techniques which can help patients manage and reduce anxiety.

Beyond medications, much of managing COPD is about making healthy lifestyle choices. This can be a challenge - for instance, quitting smoking, getting exercise and changing your diet are tough at the best of times, and even harder when COPD is affecting your energy levels. Respiratory rehabilitation professionals can help guide you through the process and offer support and strategies for making the changes stick.

With COPD and other lung conditions on the rise, there is an increased need to raise patient and physician awareness about the benefits of respiratory rehabilitation. If you would like more information on pulmonary and respiratory rehab, how it could help you or a loved one, or find out more about the specialized pulmonary rehab facilities we offer at Rehab Select, we invite you to schedule a tour or contact the office for more information. 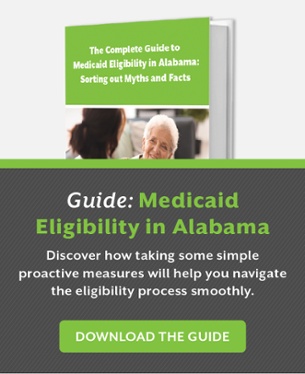